Published by The Official Laser Engraving Pros on

On behalf of The Official Laser Engraving Pros and the rest of the crew here we sincerely apologize for any confusion caused by a similar website that was created in September of 2018. The “Laser Pros Engraving” recently popped up in the google index within the last six months or so. They have taken the three words in our domain and logo and reversed them in an effort to expand their business model. This has not been the first time a similar situation has taken place, we’re often imitated, but never duplicated! 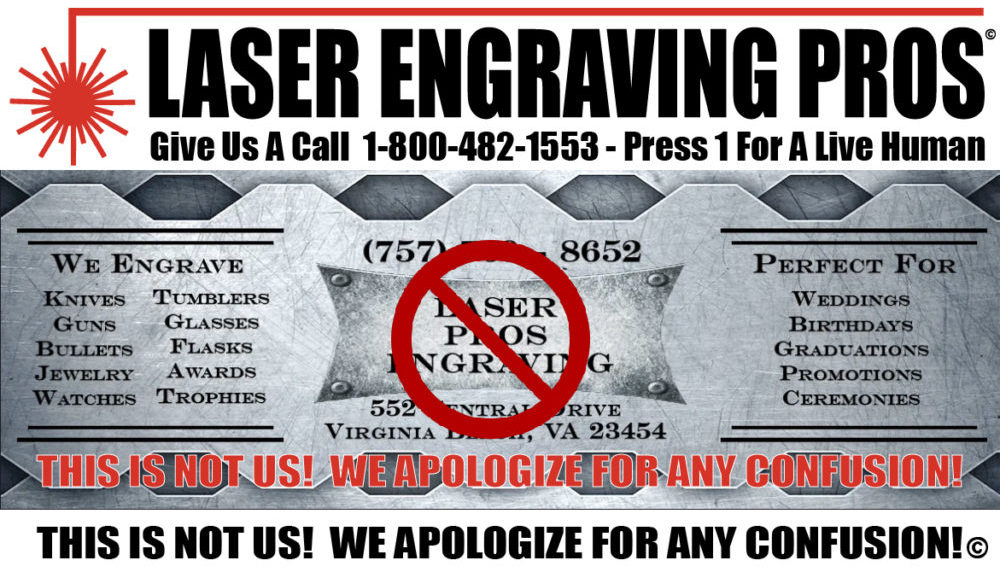 We purchased this domain LazerEngravingPros.com in 2011 and LaserEngravingPros.com in 2015 and spent the last decade working diligently to make an interactive website that gave the end-user creative ideas on what/where/why and how to have certain items engraved. In my opinion it appears that someone decided to take the easy road and duplicate my efforts by creating something very similar and not unique. I quit High School to make this amazing company grow into what it is today, back when it was an idea… it was only a dream…

If you have gotten confused by this – I sincerely apologize. No one from this Virginia Beach-Based company contacted us or gave us any form of “heads up”. We were simply blind-sided as certain phone calls, potential deliveries and shipments have really become problematic. We were not given the opportunity to raise our voice or concern over the decisions that a Virginia-Beach based engraving company has made within the last year. From what I can tell they purchased the domain and must have been aware of our existence, but they didn’t feel it was necessary to reach out. Don’t be fooled by name-borrowing variants like Laser Pro Engravers, Engraving Laser Pros or Pro Engrave Lasering. We’re the first and the best, and we’re the only ones to call when you need laser engraving done quickly, cost-effectively and beautifully. 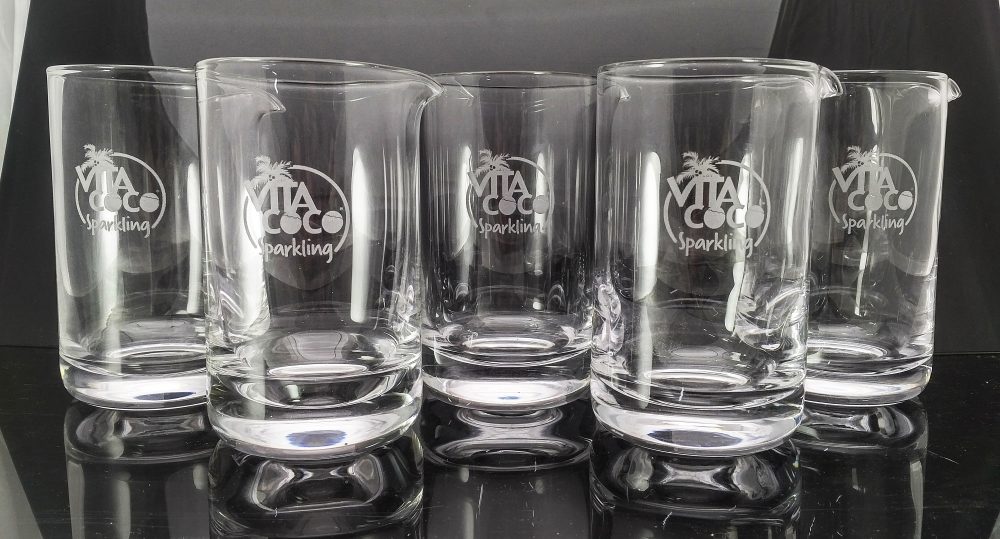